In lieu of our “Brand of the Month”, I felt compelled to jump on the bandwagon and pay tribute to the passing of a feminist judicial icon:

Regardless of your political leanings, there’s little debate that she was a powerhouse with one incredibly strong personal brand. There is so much I could say about this icon it’s a little daunting, however here are three things that I instantly associate with her legendary brand. 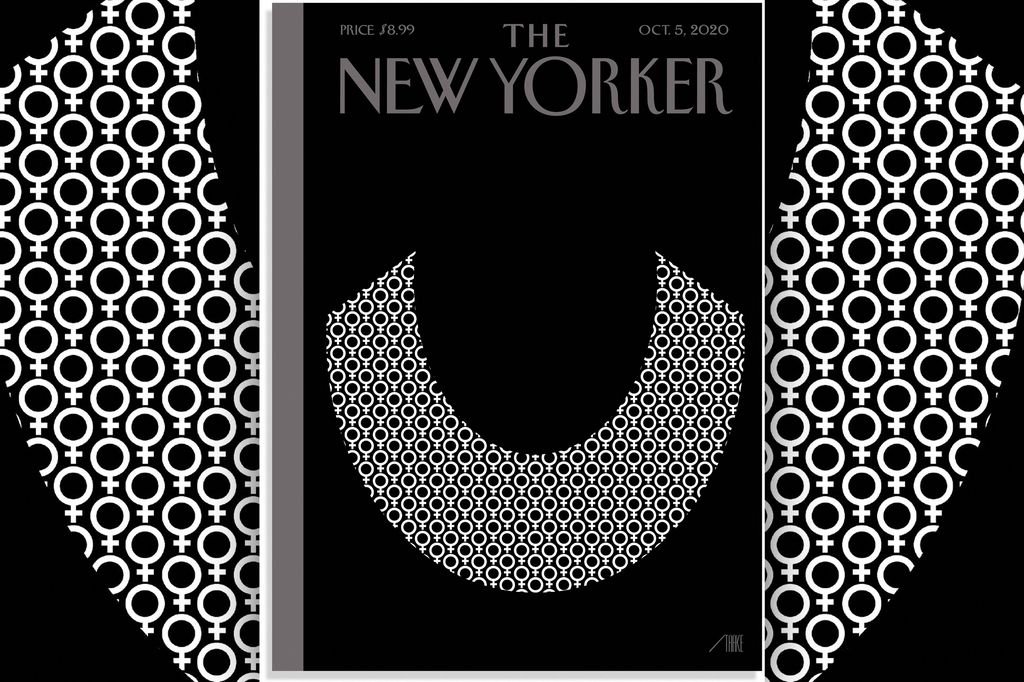 She was a trailblazer…who followed her passion, purpose and vision

Through her distinguished career as Supreme Court Justice and co-founder of the Women’s Rights Project at the ACLU, Ginsburg was a true champion for gender equality. She was only the second woman to sit on the US Supreme Court.

Despite her diminutive stature, Ginsburg gained a strong reputation as a towering force to be reckoned with. She was passionate about giving a voice to the voiceless; fighting to protect the marginalised and speaking up for women, minorities and the LGBTQ community.

Even after her death, Ginsburg continues to make American history as she became the first woman to lie in state in the US Capitol, 168 years after the first man did so.

She’s celebrated as a pop-culture icon

Ginsburg was fondly nicknamed the ‘Notorious RBG’, a play on the rapper Notorious Big’s name, to celebrate her liberal values and landmark Shelby County v Holder dissent. Mourners have flooded social media with various memes to celebrate this feminist hero, often with the popular hashtag #NotoriousRGB. Her image can be found on Notorious RBG. T-shirts, figurines, art, as well as fabric designs.

“Women’s rights are an essential part of the overall human rights agenda, trained on the equal dignity and ability to live in freedom all people should enjoy.” –  Ruth Bader Ginsberg

Her simple yet evocative trademark 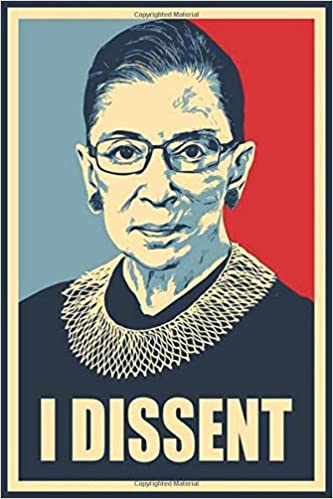 Tributes to Ginsburg have been dominated by a simple yet powerful trademark: a white lace collar on a black background. Ginsburg often wore a collar over her black robes, to incorporate “something typical of a woman” into a uniform which had been designed for men. The collar became a meme around the same time that Ginsburg became a pop culture icon.

During a 2014 interview, Ginsburg described one particular collar decorated with dark shimmering rhinestones as her “dissenting collar” because “it looks fitting for dissents.” She wore it the day after Donald Trump was elected in what was perceived to be silent protest, prompting a flurry of “dissent collar” merchandise.

Ginsburg died at the age of 87 on September 18th of metastatic pancreatic cancer at her home in Washington D.C. surrounded by family.