In lieu of my usual “Brand of the Month”, I decided to write a tribute post after the world lost another iconic musical genius.

Much has been written about Prince in the last few days, however the artist’s brand reaches well beyond his panoply of talent. By mastering the art of transcendence, he has succeeded in creating a powerful and enduring brand, one that permeates our collective social consciousness.

What exactly makes his brand so transcendent?

He knew the power of brand association
Brand association is a powerful tool in corporate marketing and Prince showed us that it can be equally powerful on a personal branding level. Brand associations are images and symbols associated with a brand: the Nike Swoosh, the Apple logo, Coca-Cola’s red and white to name a few. Brand association can include anything which is deep seated in the consumer’s mind about that brand. 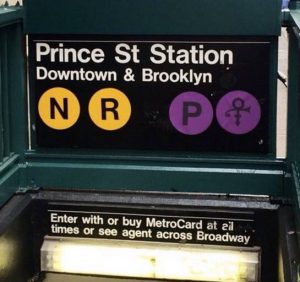 A Prince tribute in New York City after his death

In 1993, Prince changed his name to an unpronounceable glyph. The “Love Symbol” not only defied phonetics, but also his label, Warner Bros. Rolling Stone referred to it as the fourth boldest career move in the history of rock. While he changed his name back to Prince in 2000, the symbol became inextricably linked with his identity. Some believe that the Love Symbol will take on an even more powerful meaning after Prince’s death. Margaret Rhodes of Wired shared that “it’s easy to imagine the Love Symbol joining the canon of iconic symbols – like the peace sign, the heart, or the all-seeing eye – that have helped more than one generation speak up for itself.” Although this may be a stretch, it surely speaks to the potential inherent in this symbol. 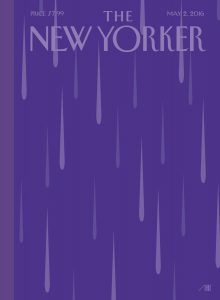 Prince created another powerful association with the colour purple. Since his untimely death, purple-coloured tributes have appeared across the world. Buildings, bridges, magazines and newspaper front pages and websites have changed their colour to purple in his memory. Fans have adorned the gates of his Paisley Park studio with purple flowers and balloons. Prince and purple are now together embedded deep in our psyches. When a brand succeeds in creating a positive association in the mind of its target audience, effectively, it has won over that audience for life…or well after life.

He disregarded the concept of age and time
Brands are often most relevant to consumers when they are “of the moment” and timeless, two attributes that can be used to describe Prince. He often shared that he didn’t get too hung up on aging and the passing of time, and even spoke about his belief that the concept of time was a “trick”. The BBC recently cited an interview with Dutch television in 1999, in which he shared he didn’t celebrate birthdays. He explained, “It stops me from counting days, which stops me from counting time, which allows me to still look the same as I did 10 years ago.” He later expressed the same belief to the Guardian in 2011, stating that he did not age because “time is a mind construct…it’s not real.”  We may debate his view of the reality of time, but he certainly created a timelessness in his art… and his brand.

Brian Phillips of MTV News points out to us that not only do Prince’s album photos portray him as visually ageless, but “his entire career seemed to stand somehow askew of chronology, as if he only partially occupied the flow of time, or occupied it at a special diagonal. As a young man, he radiated a supernatural maturity; as an older man, he possessed a supernatural youth.” 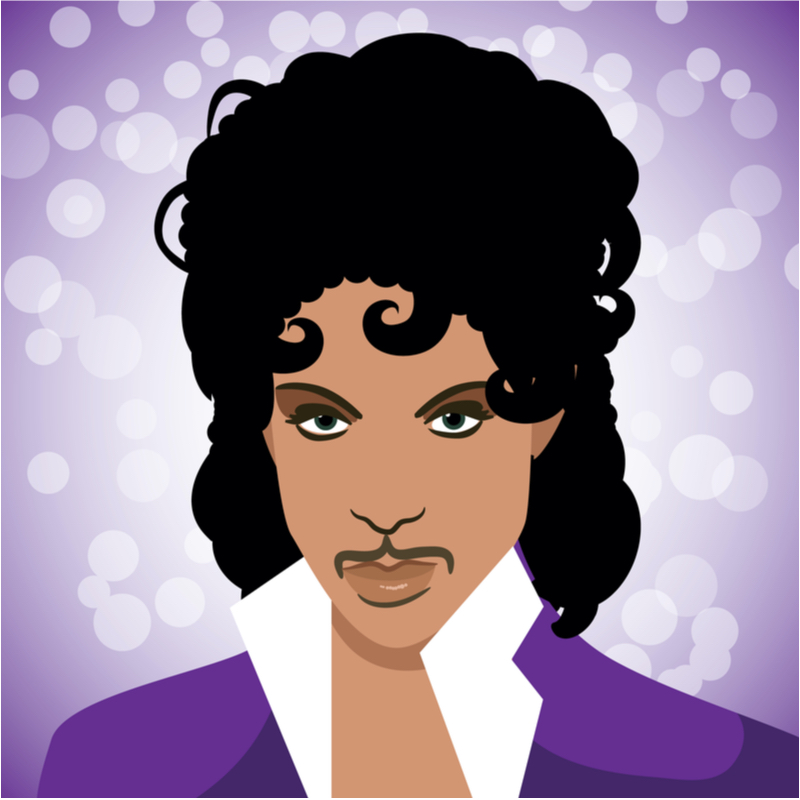 He became a master of mystery
In branding, an element of intrigue and mystery can work wonders. Mystery is a key ingredient of great storytelling, and people love to pass on great stories through generations. In other words, mysteries get people taking…and keep them talking. Throughout his career, Prince developed a reputation for secrecy and eccentricity. As of today, even his death is shrouded in mystery.

As he rarely gave interviews (he announced that he would never talk to the press again after an interview to promote 1999), rumours about Prince flourished during his career. Who exactly was this eccentric, flamboyant, androgynous pop enigma? His personas spanned from controversial, sex-obsessed rock star to devote Jehovah’s Witness knocking on people’s doors in suburban Minneapolis. His sense of mystery delighted his followers, and not even his most devoted fans could piece together his eccentric puzzle. After all, Prince transcended categories and labels, and even after death, he continues to keep us guessing.

And then there’s the mystery vault…

He created an archive
It is rumoured that Prince left behind his legacy, locked away at his Paisley Park compound. The recording utopia, built following the success of Purple Rain, is at the center of one particular legend: after death, Prince would have such an abundance of unreleased music, an album could be released once a year for the next 100 years.

In a recently published Q&A with Brian Hiatt that took place in 2014, Prince discussed his vault: “I’ve never said this before, but I didn’t always give the record companies the best song. There are songs in the vault that no one’s ever heard.” His treasure trove of material was born from a deep seated need to create and record almost every day. “You’ve got to go through the process and download it from your head. It’s all there; I can hear it all right now. I can hear five albums in my head right now.” Mobeen Azhar of BBC News cited Prince as once describing his creativity as a curse: “If I didn’t make music, I’d die.” The article goes on to describe how Prince’s engineer and band members carried a pager that could beep at any time of the day or night, summoning them to the recording studio. So you can just imagine the wealth of material created and archived in those walls, and only until it is discovered will we will truly learn the full breadth of his creative genius.

He was a humanitarian and mentor
Behind Prince’s exceptional talent was a strong sense of social responsibility, an important aspect of personal branding we’ve explored previously. The extent of Prince’s humanitarian efforts, however, has only been revealed to the public posthumously. His friend Van Jones told CNN that Prince was passionate about helping the younger generation find success, but wished to keep his involvement and generosity private. Prince supported Van Jones’ “Rebuild the Dream” charity and its YesWeCode initiative, whose mission is to train 100,00 low-opportunity young adults for high-paying careers in technology.

Not only did Prince make invaluable contributions to his home state of Minnesota, but also extended his generosity to many other communities in need. According to  ABC 7, Prince’s donations to New York (where he got his “big break”) included $1 million to the Harlem Children’s Zone, a non-profit organization for poverty-stricken children and families in Harlem. He also performed several concerts as a form of community outreach in Chicago, New Orleans, Oakland and Baltimore, to name a few.

In addition to his generosity towards charitable causes, he was also generous with his time, serving as a mentor to many aspiring young talents, and producing numerous protégés throughout his career. He was particularly invested in women, whom he helped elevate as musicians, performers and collaborators.

Prince’s legend will undoubtedly live on through his many protégés and generous humanitarian contributions.

Brian Phillips of MTV News may have said it best: “Prince may very well be the first great artist to start living forever even before he died.” Whether carefully constructed or simply by chance, Prince has gifted us with a formula of sorts for creating a personal brand that transcends time…one that endures even when your time is up.