To launch this series of interviews, we start with someone who is near and dear to Golden Notebook, as her PR and business savvy truly helped to propel our brand!

Paula Gardner of www.scarletthinking.com pivoted from being a PR and marketing consultant to a business psychologist and executive coach with a special interest in visibility and exploring what stops us being more visible. She tells us about her journey to a new personal brand here…

Tell us a bit about who you were before the change? What was your personal brand (i.e. how other people perceived you). What were you known for? How would you compare today’s version of you to the one before? 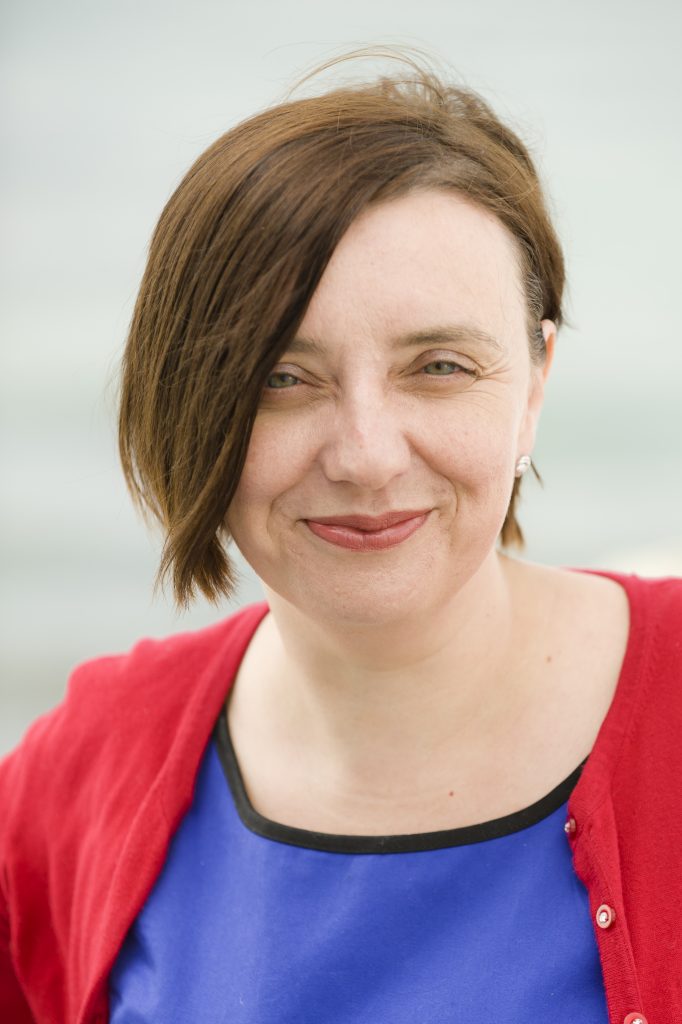 I was a PR coach, helping business owners to do their own PR. My personal brand was probably very
tactical…I.e. encouraging people to take action, use specific tools and technique to achieve a certain amount of profile, It was very action based, gung ho, and let’s get on with it. I wouldn’t say it was superficial, but it was looking at things from a surface point of view, at what actions you needed to take to raise your profile.

Today’s version is much more thoughtful. I go much deeper in my work, looking at the blocks people might have to being visible, and exploring those. It’s much more satisfying for me, and at the same time, people get real insight into their motivations and what might be keeping them stuck.

From an outer brand point of view, this is also reflected. My previous brand, Do Your Own PR, was all about doing. Scarlet Thinking, my brand as a business psychologist and coach, brings in “thinking”. Even my name reflects the new approach. Also, having Scarlet in the name has allowed me to have a great fun, creating a whole new wardrobe to bring in my brand colours.

I had been feeling unsettled for a while. I know my stuff and got good results for my clients but it wasn’t enough. It certainly didn’t go deep and I kept coming up against the question of how some people were able to take up my PR suggestions and run with them and others struggled, perhaps even doing nothing. I had realised that there is more to raising your profile than meets the eye.

I had been planning to study Psychology at University many years ago, but got side-tracked into studying English literature, which led to my training as a journalist. It was really only when I went on a date with a psychologist who was retraining to be a barrister at the age of 52 that was inspired. I realised I could still change career, it wasn’t too late.

So, to answer your question, it had been brewing for a while, but seeing someone else do something inspirational had given me the impetus to do something about it.

Just getting on Google! I promised myself that I would only look at my local University, half giving myself a way out if I got cold feet. However, they not only had the perfect course for me in business psychology, but they also had a scheme where I could apply to the EU for some funding to help pay towards it. Everything fell into place. Of course, that was only the start. Actually doing the masters was a whole other thing. I had been out of studying for over 20 years. Not only that, I was jugging my studies with being a single mum to three and running my own business. However, I was determined to make it work. It reminded me of something else about my personal brand – I have great resilience!

It was mixed. My mum was dead against me spending so much money but my Dad supported me. Some of my friends thought it was just a whim whilst others were really encouraging. I think the split was probably 75/25 with most being supportive. My own kids were probably the most of supportive of all.

The support of my children. They were cool about me having weekends away from home to study, plus working on essays over the weekends. Most of my friends regularly asked how things were going and a couple, more used to the academic world, even read over my first essays which gave me a lot of confidence.

Actually putting my knowledge into action by creating my mastermind groups for business owners helped me really embed what I was learning. It also proved that I could make money out of it and I had paid for my degree before I even finished.

How do you feel now that you’ve made the change?

A lot happier and authentic. This really feels like me. I feel like I’m intellectually challenged in a way I have never been before, and I love it.

I’ve got so much out of Uni on so many levels, including social, but I know it’s not for everyone. A few people dropped out whilst I was there. I would say listen to your gut. Somehow, I just knew that this was right for me and everything seemed to fall into place. If it’s a struggle, even at the beginning, I would question if it was the right path.

At the beginning, I was terrified of not being able to handle it academically, of not being able to cope with the pressure, of letting my paying work slip. I managed it all and learned a lot about myself in the process. One of the main things is not to let fear stop me. You may not be able to stop the fear, but sometimes you have to go through it.

Oh, and be prepared to make sacrifices. I do feel as though my social life has suffered, and I wasn’t able to read a novel for two years as I had too much academic reading to do. However, my friends were understanding and it’s all getting back on track now, so it doesn’t last forever. It’s been worth it!

Thanks for the inspiring interview, Paula!