Here’s why:
Adele has had an incredible month. She smashed international charts with a power single (a triumphant return after her 2012 “Skyfall” success), and just last week, she topped the UK album chart, with record sales. But what shines the brightest for me this month is her authenticity and honesty about who she is. 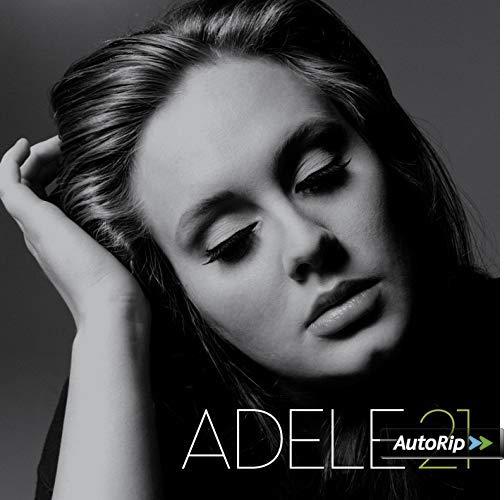 During an interview earlier this month on SirusXM’s The Spectrum, Adele tackled perceptions about her body image head on. “I do have body image problems, for sure, but I don’t let them rule my life at all.” she explained. “And there’s bigger issues going on in the world than how I might feel about myself.”

“Sometimes I’m curious to know if I would have been as successful if I wasn’t plus-size,” Adele shared in an interview with Rolling Stone. “I think I remind everyone of themselves. Not saying everyone is my size, but it’s relatable because I’m not perfect, and I think a lot of people are portrayed as perfect, unreachable and untouchable.”

For years, Adel has confronted body-shaming head on in the press. After Karl Lagerfeld called her “a little too fat” in February 2012, she responded by stating that she is proud of her body image, which is representative of “real women”, and that she’s never aspired to look like one of Lagerfeld’s models. She told People Magazine: “I’ve never wanted to look like models on the cover of magazines. I represent the majority of women and I’m very proud of that.”

In that same month, Adele had been radically photoshopped on the March 2012 cover of Vogue to look dramatically thinner than her actual self.

But Adele has always been clear about who she is…and who she is not. In an interview with Anderson Cooper, she shared: “I don’t want to be some skinny mini with my t*** out. I really don’t want to do it and I don’t want people confusing what it is that I’m about.”

More recently, Adele spoke to The Sun in response to an unflattering Miss Piggy spoof video. “It seemed to astound people that I was plus side and being successful. I don’t care anyway. You don’t see music, you listen to music, so what does it even matter.” Adele serves as a strong role model to young women by sending a refreshing message: In the end, it’s talent that really matters, not the size of your chest or waist.