Here’s why:
I finally saw Bradley Cooper on the London stage in Bernard Pomerance’s The Elephant Man earlier this month, and while I always considered him a talented film actor with remarkable range, this performance added an entirely new dimension to his personal brand. His metamorphosis into the grotesquely disfigured John Merrick was not achieved by prosthetics or make-up, but rather by distorting body, movement and voice. It’s all about achieving an illusion, and getting the audience to take that leap of faith requires a whole other level of skill, dedication, sacrifice and risk. 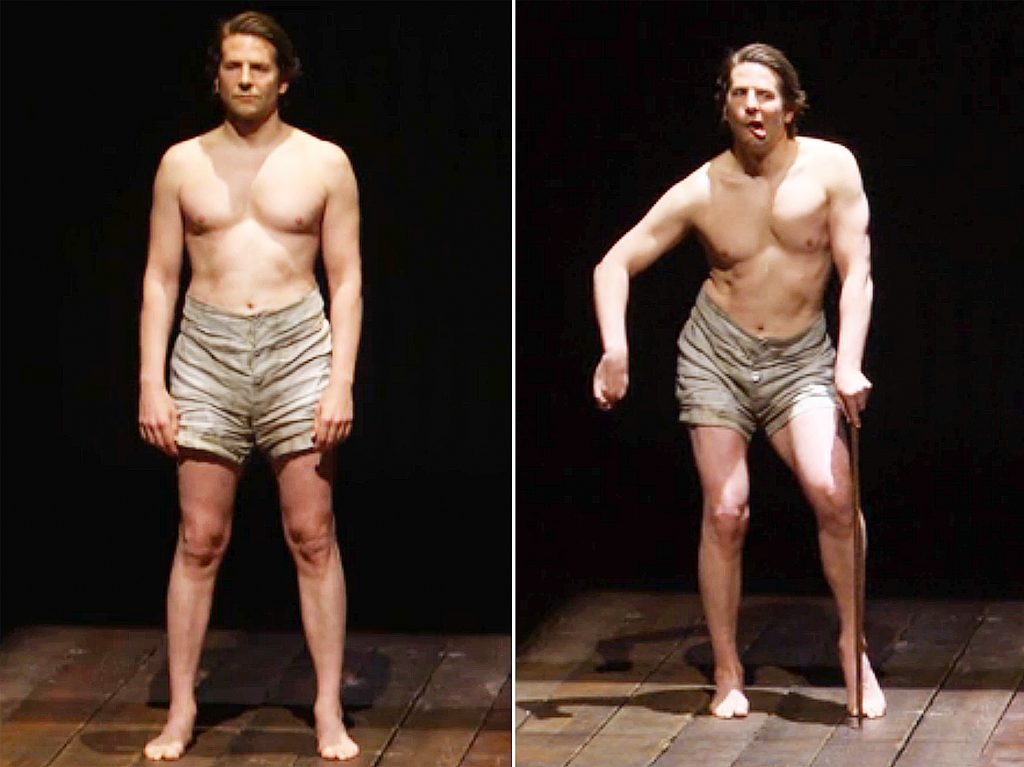 At first I considered Bradley Cooper (who was named “the sexiest man alive” by People magazine in 2011) an odd casting choice for John Merrick, once considered by Victorians “the ugliest man in the world”. However, when Bradley revealed his deeply personal connection to this role, it made perfect sense for his brand. He was first inspired to become an actor after seeing David Lynch’s film The Elephant Man at the age of 12, which starred John Hurt. In an interview with BBC news, he explained how the life of Merrick had a profound impression on him: “There was something about the way he lived his life, the curiosity, the levity he had. Given all of his physical afflictions, it was mesmerizing to me in a cinematic form, in a physical form, and it made me think ‘I want to tell stories like this.'” It soon became his life-long dream to play the role of Merrick, which became a reality in the autumn of 2014, during the Broadway revival of the play. His performance as Merrick received rave reviews from U.S. critics, following on from his three Oscar nominations for American Sniper (2014), American Hustle (2013) and Silver Linings Playbook (2012).

After a three-month stint on Broadway, mimicking Merrick’s deformities started to take a physical toll on Bradley. He shared with BBC News that twisting his features had left one side of his face bigger than the other. He explained “the physical challenge is having to twist body and hold it for two hours. It’s brutal, we did 120 performances in New York and in the last two weeks of the play I started to feel it in my back and my mouth and my face”.

While Bradley admitted that he did “worry a little bit” about the effect the role is having on his body, it didn’t stop him from bringing the show to the West End. To correct any damage, he relies on daily therapeutic massages and hangs upside down from an inversion table twice a day to realign his spine. Now that’s commitment!

So my Brand of the Month goes to the talented Mr Cooper for his sacrifice, courage and dedication to make his life-long passion a reality…and that translates into one interesting, authentic personal brand in my book!