Here’s why:
With his second Wimbledon win, it’s undoubtedly been quite a month for Andy Murray. The “world number two” (behind Novak Djokovic) is the first British man to win multiple Wimbledon titles since 1935. Murray is widely regarded as “one of Britain’s greatest sports stars.”

When taking a closer look at the person behind this title, a few striking brand attributes rise to the surface.

He’s an inspiration (even when losing)

Fellow athletes often comment on his good sportsmanship. “He is so professional and wants to do the small things to turn himself into a better player,” said Lleyton Hewitt, who won the Wimbledon title in 2002. “It is also particularly impressive how he deals with losses.”

Murray told the BBC, “Failing’s not terrible. I put myself in a position all of the time in these events to win them but haven’t won them all of the time. I’ve lost a lot of close ones against great players most of the time.” He also regards failing as an opportunity to learn: “Learning from my losses is something I’ve done throughout most of my career.”

He also strives to continuously improve. “I still feel like my best tennis is ahead of me, that I have an opportunity to win more,” said Murray to the BBC after beating Raonic earlier this month. “Everyone’s time comes at different stages. Hopefully mine is to come.”

Andy has not allowed the dark shadow of his past to hold him back in life. It may be a little known fact that Andy and his brother Jamie were survivors of a school massacre twenty years ago, when 16 of their fellow pupils and a teacher were killed in the mass shooting at Dunblane primary school. Coming from a rainy Scottish town marred by tragedy and with no tennis history, it seems remarkable that such success followed for the Murray boys (Jamie is number one in men’s doubles). According to an interview with Andy’s mother, Judy Murray, Andy does not allow the past to dictate the present. It is clear that rather than engage in avoidance, he often “stares down the demons” by returning to his hometown.

He gets the visuals
Murray developed his very own personal logo, a very effective way to create a memorable brand through “brand association”.  Brand association is a powerful tool in corporate marketing in which images and symbols are associated with a brand (think Nike Swoosh, the Apple logo, etc), and can be equally powerful on a personal branding level. Murray’s logo design is particularly personal and symbolic — it combines his initials with the number 77 (after becoming first man in 77 years to win Wimbledon in 2013). Seventy-seven is also the name of his management company and the title of his 2013 memoir. Dan Calderwood, design director at Aesop, explains: “We wanted to create a modern mark that captures Andy’s energy and spirit whilst subtly referencing his affinity with the number 77.  It’s simple and striking, with heraldic cues that echo his dominance on the court.”

He is well co-branded

Murray signed a four-year contract with Under Armour after his deal with adidas came to a close. When joining forces with the lesser known but highly innovative American brand “with an unmatched focus on training and performance”, Murray shared: “I am very honoured and excited to be joining Team Under Armour and to help them tell their story globally.”

Not only is the brand reflective of Murray’s personal brand, but so is the story behind it. Founder Kevin Plank started off selling T-shirts from his grandmother’s house to becoming the second bestselling athletic brand in the US (behind Nike) a decade later, a classic “rags to riches” tale. As Plank explains, “Success doesn’t happen quickly. It happens from doing the same thing over and over, becoming great at it, and delivering great value to consumers. It takes time.”

He is visionary
Murray’s personal brand has reached beyond the world of tennis. He has more recently made his mark in crowdfunding with his partnership with Seedrs last year.  He began investing in “high growth British businesses” that align with his personal brand by reflecting his lifestyle as an athlete (such as the healthier eating chain, Tossed) as well as promoting “passion projects as varied as they are visionary.”  Murray shared “Giving recognition and support to British entrepreneurs is important to me, especially those who are the driving force behind growth-focused businesses.” 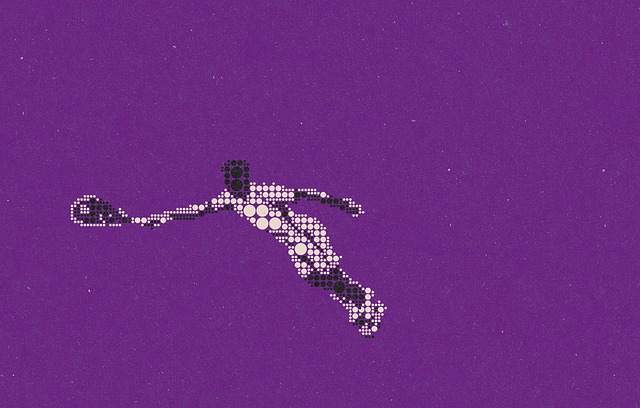