Here’s why:
British astronaut Tim Peake has returned to Earth this month after an incredible six months aboard the International Space Station (ISS), during which he fuelled our human fascination with space…and our British pride. Now known as “the first man in space with a Union Jack on his shoulder”, Peake sets one extraordinary example of a brave and committed personal brand by stepping out of his comfort zone by leaps and bounds, and literally putting his life on the line, to live out his passion. 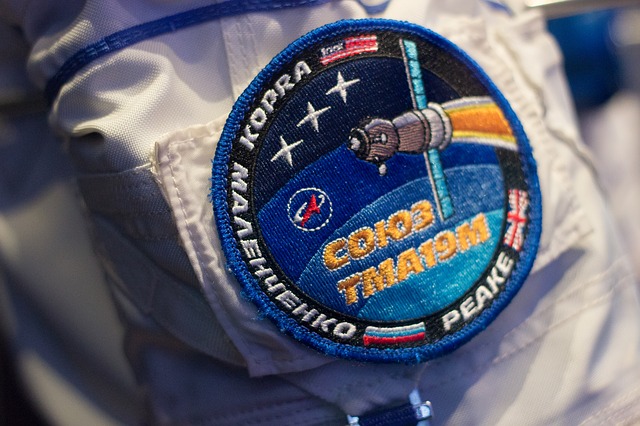 Peake did all of this while keeping his brand relevant, compelling and visible (and pretty darn cool) back on earth. Here are just a few highlights:

He ran the first marathon from space, running “alongside” of London Marathoners back on Earth. Running while strapped to a treadmill at the ISS, he finished in a respectable three hours, 35 minutes and 21 seconds. He also sent his fellow runners a good luck video message before the marathon countdown.

He kept us earthlings engaged over social media from beginning to the end of his mission. He took the first ever “space selfie” on his historic spacewalk, posting it on Twitter saying the experience would be “etched in my memory forever”. His last tweet from space was: “Time to put on some weight! What an incredible journey it has been– thank you for following & see you back on Earth!”

He presented an award to Adele from space displayed on-screen during at the BRITS 2016. He sported a tuxedo T-shirt for the video presentation.

In yet another first, he joined Mark Zuckerberg for a Facebook Live broadcast from space, taking questions from Facebook users alongside of NASA crew mates Tim Kopra and Jeff Williams.

Peake also became the first person in space to be named in the Queen’s Birthday Honours. He was made a CMG, or companion of the order of St Michael and St George, for “extraordinary service beyond our planet”.