Here’s why:
With the release of the new Beauty and Beast trailer, there’s been a lot of buzz recently about Emma Watson. However, that’s not what caught my attention this month. While researching for my recent post on the Imposter Syndrome, I came across Emma Watson’s name quite a bit: she has come forward on several occasions to speak openly about her struggles with feelings of imposterism and speaking anxiety, well after becoming an internationally acclaimed actress in the ‘Harry Potter’ film franchise. She has since blossomed into a highly regarded, talented actress, fashion icon, model, activist and ambassador. This earns a lot of respect in my book. 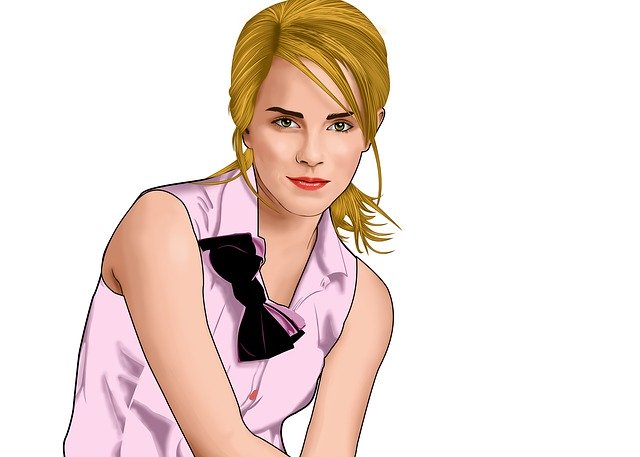 Watson grew up on camera playing the character of Hermione Granger for a decade. Her brand became strongly fused with the Harry Potter role, however she managed to transition into a successful adult actress and strong brand in her own right.
Unlike many child celebrities, Watson managed to shed her child star image and successfully recreate her brand with style, grace and intelligence. Her decision to chop off her long locks from her Harry Potter days and sport a pixie cut in August 2010 was certainly a risk, but a tasteful, calculated one. She graced the cover of Vogue and starred in a commercial for Lancôme perfume soon after. She also flourished as a fashion model, earning millions notably as the face of Burberry.

Throughout her time in the spotlight, Watson never lost sight of the importance of
education. She committed to furthering her education during the duration of her Harry Potter career, received her high school equivalence and then graduated from Brown University with a degree in English in 2014.

The same year she graduated, Watson was appointed a UN Women Goodwill Ambassador, perhaps her most impressive role to date. She quickly became a strong voice for women’s rights and equality. Last year, Watson launched the HeForShe campaign by giving a much-lauded speech that called for men to stand up for gender equality.

She has managed to galvanize support for the campaign from high profile male celebs such as Eddie Redmayne, Harry Styles, Tom Hanks and President Obama to name a few. Watson shared with The Telegraph that the UN role has given her a sense of ‘belonging and purpose’. And given the importance of social responsibility in personal branding, this has certainly added a strong and admirable dimension to her brand.