Here’s why…
As the Obama presidency comes to an end and we usher in a new era, the Obama’s have certainly shown us the personal strength, integrity and grace behind their brand. This month, I want to shine the spotlight on the woman who often shared one with President Obama, and celebrate the amazing brand Michelle Obama has created for herself over the past eight years. 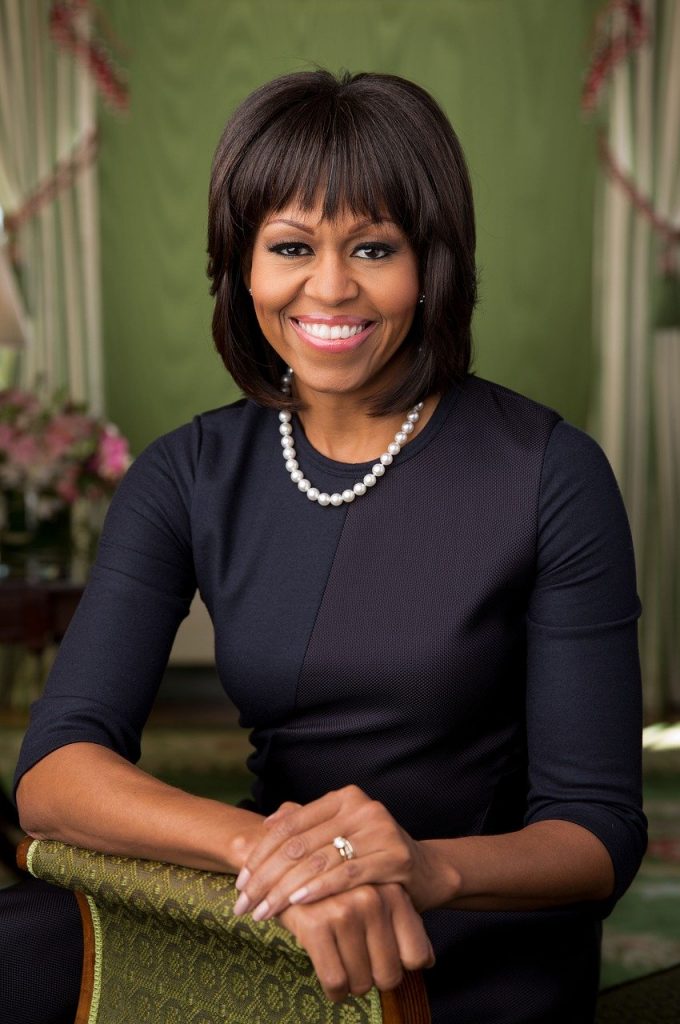 A powerful, authentic voice
We have seen Michelle shine particularly bright in recent months.  Rather than being in the shadow of her husband, she has instead taken the stage as a powerful beacon of strength and hope. This was exemplified by two of her most impassioned speeches, the first at the Democratic National Convention in July, and the second in October at a rally in New Hampshire.

While her husband has received endless praise for his oratorical skills many times over, these masterful speeches were all Michelle. Her own heartfelt personal accounts of her and her family in the White House were riveting, including the memorable line, “I wake up every morning in a house that was built by slaves. And I watch my daughters, two beautiful, intelligent black young women, playing with their dogs on the White House lawn…”. Excepts of her speech can be found here.

As with many great speeches of our time, Michelle’s speeches came across as authentic, unmanufactured, heartfelt and very human. Gloria Steinem has recently described her as one of the most effective public speakers of our time. I couldn’t agree more.

She made it her own
As President Obama pointed out in his farewell address, Michelle may not have necessarily asked for her role as FLOTUS, but she has certainly made it her own, taking advantage of her position and putting her own unique stamp on it. Some examples include:

She helped to open the door to education for girls around the world.
Michelle was behind the a U.S. government initiative  “Let Girls Learn”, to help adolescent girls access the education needed to reach their fullest potential. 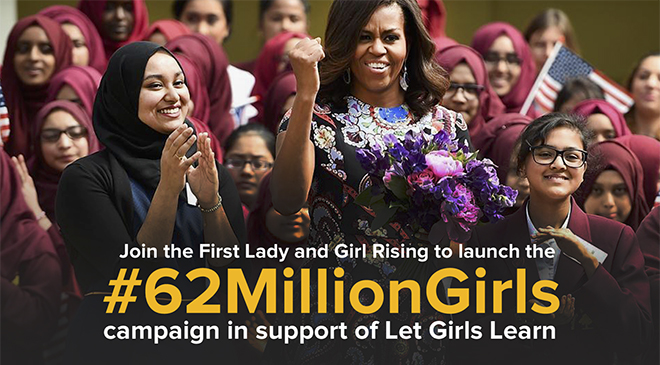 She has encouraged a nation to be healthier. 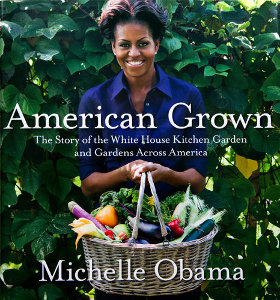 She supported LGBT rights
In 2012, both the President and Michelle came out publicly in support of same-sex marriage. More recently, in a speech at Jackson State University in Mississippi, Michelle spoke out against the state’s anti-LGBT “religious freedom” law and urged grads to defend LGBT rights, stating “we’ve got to stand side by side with all of our neighbors – straight, gay, lesbian, bisexual and transgender.”

She advocated for military families
Michelle made it a personal mission to advocate on behalf of military families by helping working women balance work and family, encouraging national service, and promoting the arts and arts education. After the repeal of Don’t Ask Don’t Tell in 2011, Michelle included openly gay service members in her national military families initiative.

She leaves behind a style legacy
As her husband noted in his farewell address, Michelle is the embodiment of grace, grit and good style. And Michelle’s personal style is just that, personal. Her style is a decided departure from the traditional style of the first ladies of yesteryear; she has masterfully balanced the conservative style traditionally associated with the role of first lady with contemporary mass-market fashion. When she makes an appearance in a new dress, chances are it will sell out immediately.

Michelle demonstrates a sense of body confidence and awareness of what works for her shape, with her outfit choices flattering her physique (and often showing off her well-toned arms, a reminder of her personal values of health and fitness). Her personal style has also been hailed in the glossies, including appearances in several of Vanity Fair’s best dressed lists and People’s list of best-dressed women, in which she was applauded for her “classic and confident” look. More more examples of her personal style, visit these Vogue and Elle galleries. The strength and warmth of her co-branding
Her co-branding with President Obama is the most unified I’ve seen in a long time. When they enter the spotlight together, it just seems to shine brighter.  And even though that spotlight was very public, they always managed to present as a strong and resilient couple. A couple who were still very much in love. A couple who had mutual respect and adoration. They also presented as a unified front and came together on the things that mattered most to them, supporting each other’s causes and endeavors.

Their synergy is unmistakable; they share a bond of style, grace, intelligence and humour. Sometimes a picture is worth a thousand words. You only have to scroll through articles such as “Barack and Michelle Obama’s love story in pictures” to see the magic behind their co-brand.

Thank you Michelle for bringing a powerful, authentic voice to the role of FLOTUS, and for inspiring so many with your vision of unity and strength. I have tremendous respect for all that you’ve accomplished and truly hope that you will continue to serve as an empowering advocate, fashion icon and role-model for women everywhere.