One man’s journey to discovering his authentic personal brand

This month’s guest post is a story of inspiration. It’s a story that encourages us to step back and look at where our compass is truly pointed. Following it takes courage, but you may just find this journey realigns your brand, providing it with direction, purpose, passion, vision, and values direction.

Our guest blogger, David Harden, started travelling aged sixteen when he hitch-hiked to Greece from London during a school summer holiday. After leaving school he set out from the UK to travel overland to Australia, but only made it as far as Afghanistan.

Returning home he went studied Management and Engineering before carving out a career in the car industry.

(But) After spending fifteen years in the corporate world he returned to what drives him forward, namely taking photographs and recording ambient sounds, interviews and narratives which he publishes on his personal blog – Travelwornsatchel.com. 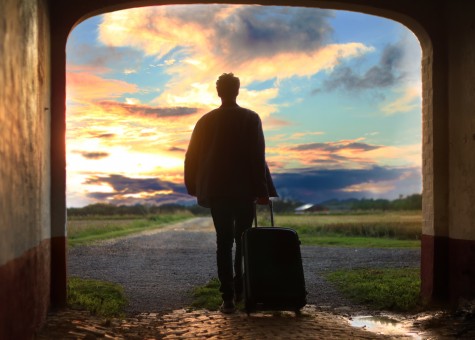 It was not a straightforward journey nor a particularly quick one. However, after about a year I can say I got there.

But let’s start at the beginning. The very beginning. I’ve always thought I had a creative streak in me. As a young boy you are not aware nor inhibited by the labels adults like to define you and each other by. To me, being creative was just ‘doing stuff’.

I got my first reel-to-reel tape recorder when I was seven-years-old and an old box brownie camera the following Christmas. My earlier years consisted of many happy hours with my mates recording dramas that we devised which, on reflection, seem to be solely about battling the forces of evil in one guise or another.

Around the same age I spent hours in the local library fuelling my curiosity for far flung countries and cultures. And from that early age I decided that I was going to travel the world recording people and taking pictures. But then life got in the way. Or to be more precise, the education system got in the way, which in my day, restrained creativity to an hour’s art class a week.

Don’t get me wrong, school was good. I enjoyed learning, so much so that I did not notice how less often I was ‘doing stuff’. Later, I was like most other students at university, intent on maximising social enjoyment whilst minimising academic effort. And before I knew it I had gestated into a corporate worker bee.

Soon enough I met a wonderful women and together we had a couple of children. At the same time my career steadily progressed. I worked as an engineering and commercial development manager for a well-known car brand. I do remember once being told by a boss that I had a ‘creative’ approach to my work. It wasn’t meant as a complement. In the car industry the ‘old ways’ were the only ways.

When the children were growing up we encouraged them to be both creative and expressive. And through that wonderful period in a child’s life when experimenting is all, it slowly dawned on me that I was vicariously being creative through our children.

So I bought a camera, started taking photos and began looking at the world in that slightly different way I had so long before. Still, it began to niggle that the photos I took just languished unseen on SD cards. It felt like I hadn’t quite closed the circle. 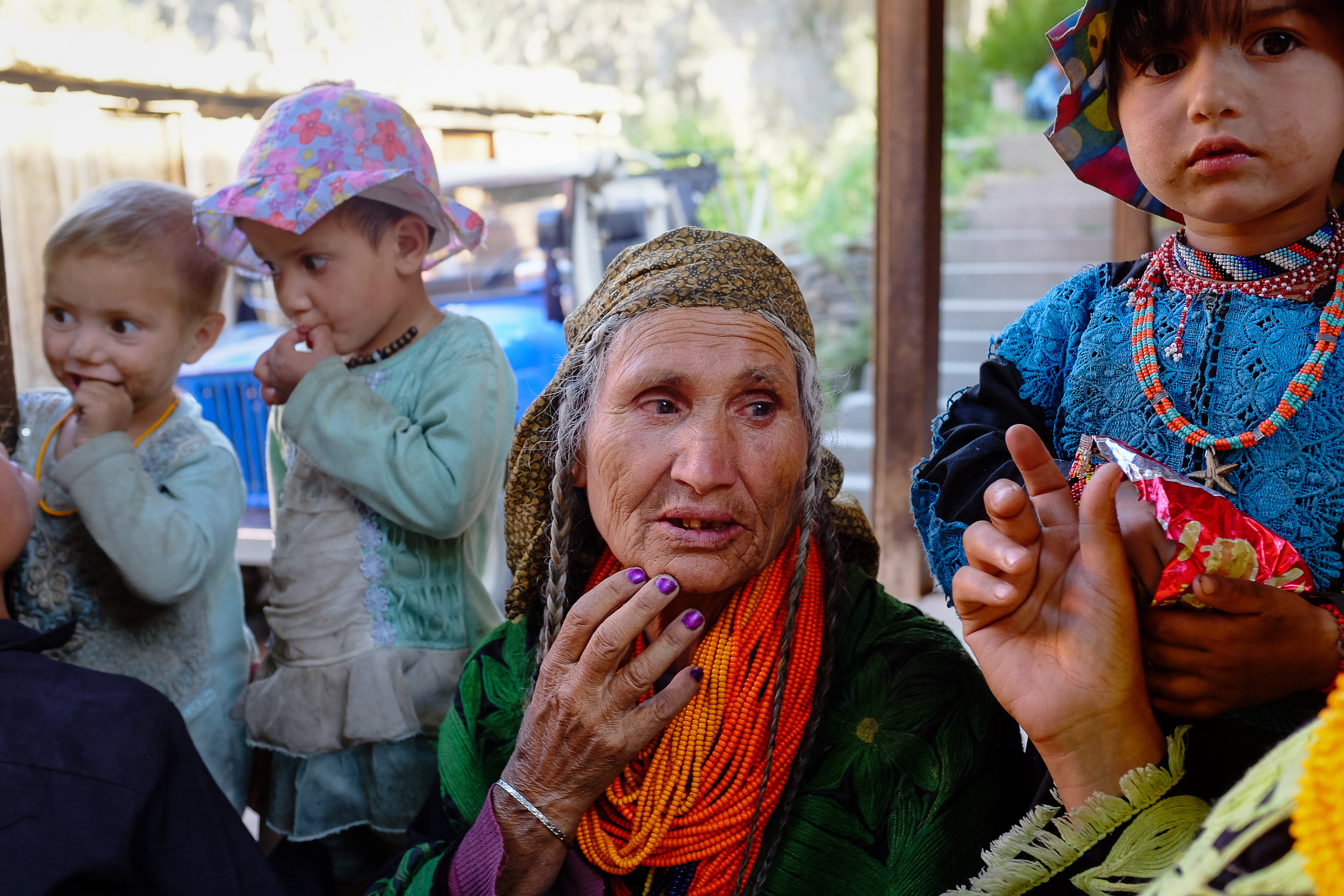 The vibrant Kalasha community in Pakistan. Photo by David Harden

In parallel with the children getting older and more independent, my small area of expertise took off and with it my reputation and status within the industry. So I set out on my own as a consultant, quickly becoming very busy as I became known as a ‘creative’ problem solver. I was working full-time, often travelling and generally enjoying the sense of freedom working for yourself gives. But, to me at least, that sense of freedom was illusory inasmuch as I was working just as hard as I had when employed full-time.

Then over a few months the stars began to align. The children had all but left home; the mortgage was paid off and I was just finishing a tough assignment working on a project for a Chinese company. On my last flight back to the UK from China I decided it was time to step back. I would work on fewer, shorter and smaller projects so that I could use the time in between to get back to ‘doing stuff’.

I didn’t know it at the time but that became the first stage in weening myself off work entirely.  Between projects I managed to travel for extended periods through those countries I had read about so long before. I spent weeks making my way across Uzbekistan on one trip. Travelling through Iran on another and further afield to South East Asia on yet another. All the time writing notes, taking pictures and recording sounds.

Eventually, I stopped accepting any projects in order to dedicate my time to work on project ‘doing stuff’. 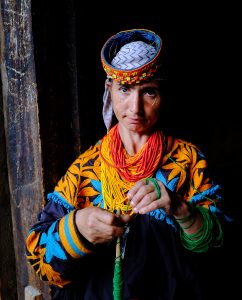 But stepping back was not as easy as I may have made it sound. For me stepping back was not so much about risk (loss of income) but more overcoming conditioning. I don’t know if it’s a ‘man-thing’ but during your working life it is easy to be defined by your job. To give an example. Often when meeting someone new you are asked what do you do for a living. Up until a few months ago, I would always tell people what I used to do rather than what I am actually doing. Which for the past year or so has been travelling (Pakistan, overland through Bulgaria and Turkey), taking pictures, recording sounds, producing podcasts and creating my own personal blog.

But now I’m here. I now allow my mind to wander. I daydream. I stare out of the window and revel in the joy of watching trees swaying gently in the wind and autumn leaves dancing on a cold breeze instead of wishing I was somewhere else.

As I’ve already said, it was not a straightforward journey nor a particularly quick one. At times it felt like I took two steps forward and one back, but to my mind that was still going in the right direction.

Knowing what I know now, would I have done anything different when I was younger? Well, of course, 20:20 hindsight is a wonderful thing. But, to be honest I’m too busy ‘doing stuff’ to worry about it.

To learn more about David Harden, his inspirational work, vibrant photos and to discover his ambient sounds, visit Travelwornsatchel.com.