Posted on November 22, 2020 by goldennotebook

Can a location really influence your personal brand? It’s a question I started to explore in a previous article, “How to bring a little New York City into your Personal Brand”.  I recently revisited the topic with our very own Paula Gardener, Golden Notebook contributor and founder of Scarlett Thinking and The Bitch Network. Here, Paula expands on this very unique and often overlooked aspect of co-branding: aligning a particular location with our personal brands. 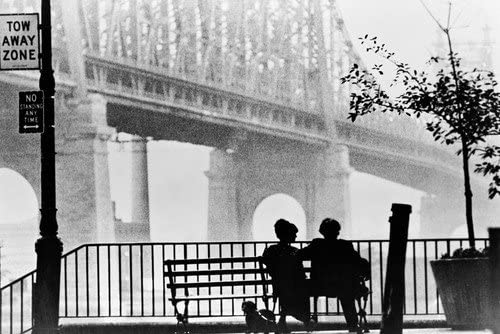 One intrinsic thing about your personal brand is your location. If you want to be seen as hip and happening you may want to work in Shoreditch (or whatever the equivalent may be for your area). If you live in Kensington it says a certain thing about you; living in the countryside broadcasts another. Often these things happen naturally without us giving them much thought, but there are strong personal brands out there who actively chose to align themselves with a location in order to convey a certain message about themselves.

One such brand is no stranger to our pages. Fashion designer Zandra Rhodes has recently created stunning bright pink art work for the Seven Dials area in London. Using her designs from the swinging sixties, Zandra says “I am really excited to have had the opportunity to create some of my artwork for Seven Dials to celebrate everything the area has to offer. I myself had my very first studio on the corner of Neal Street in Seven Dials and there are so many good memories from my time there.”

It’s a clever brand tactic and one where both sides can benefit. You can read about the collaboration here.

Aligning yourself with a location can be good business sense too. One great example is Charlie Mullins and his multi-million-pound business Pimlico Plumbers. Charlie revolutionised the plumbing industry, bringing in plumbers with branded vans, smart uniforms: “no one wants a plumber getting out of his van with his arse hanging out of his trousers” is one of his favourite sayings. No longer limited to the area of Pimlico, nevertheless the company recently rebranded to Pimlico as they now include service like installing air conditioning. That name certainly worked for them!

We also see it over and over again within the arts. The poetry of Robbie Burns conjures up Scotland and there is even a night dedicated to him, Burns Night, which is also a celebration of Scottish food and culture. Charles Dickens set many of his works within the poorer areas of Victorian London: something we now call “Dickensian.” The Bronte sisters, especially Emily, are inextricably associated with the wild Yorkshire moors they lived on and wrote about.

For years film director Woody Allen was synonymous with New York through his films Manhattan, Hannah and Her Sisters and Annie Hall. The Manhattan film still of Woody and Dian Keaton sitting on a bench on the banks of the East River has graced many a wall. After a stint of films in other locations, Woody has returned to his New York roots with his recent film, A Rainy Day In New York.

The Beatles have been associated with a number of locations: Liverpool where they came from, of course, but also Carnaby Street, home of the fashionable sixties, and Abbey Road, thanks to that iconic street crossing photograph. U2’s first album, Under A Blood Red Sky, focused on the troubles in Ireland, and they stood out as edgy and political as a result. In the nineties, the members of Oasis played up their Mancunian roots at a time when Manchester was the cool place to be, so much so that it ended up in a rivalry between Oasis and London-based Blur that was also a rivalry between which was the coolest city: Manchester or London. 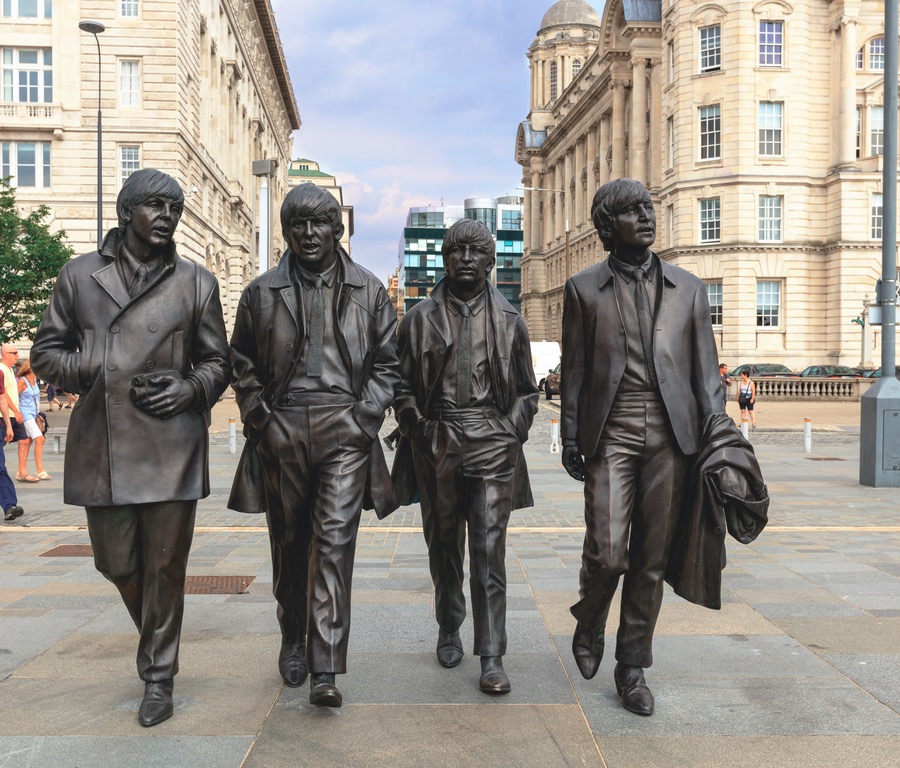 Sometimes, the link can be accidental. Bowie moved to Berlin in the mid-seventies as a way to be anonymous and away from the lows and decadence of a drug-infused lifestyle. Over time, he healed and poured his energy into three albums, Low (1977), Heroes (1977) and Lodger (1979) that are now known as The Berlin Trilogy from The Berlin Years.

However, it can sometimes go badly wrong. After Madonna’s marriage to Guy Ritchie and move to London, she was slated for trying out a British Lady of the manor style image with tweeds and a Barbour jacket – not the Madonna we expect at all. TV Chef Jamie Oliver has also been criticised for cultural appropriation through both his Italian recipes and Jamie’s Italian chain.

Of course, what you spend out on has implications for you brand too. We all know people who have location preferences – they may only drink New Zealand wine for instance, or are famous for their Asian cooking. Some people will only buy German cars or always holiday at the same place in Cornwall. Even seemingly unimportant things like these can form part of your personal brand. The fan of German cars probably likes things to be safe and reliable; the Asian cook (if they are non-Asian, of course) may be keen to experiment or have a love for the regional cooking from a past visit to the area. People will notice these things about us.

What does that mean for us?

First, it has to be authentic. To truly align yourself with a place or location it needs to either be part of your history, or share your values. We all know that Madonna was trying on a new look in her London years, and it just didn’t feel right. She had no or little history with the location, and somehow the countryside look didn’t seem to fit.

Think about where you are living and working. Do they truly feel like they fit with the real you? What do they say about you? You could be working somewhere young and groovy, which was fine when you first started out, but now long to find somewhere more traditional that is more in tune with your family values. Perhaps you are living where your partner wants to be, and have just gone along with them for the ride?

What are you spending on? What brands, regions and countries are you supporting with your cash, and are you happy about that?

Are you proud of your roots, or do you hide them and try to fit in? If you live abroad, do you stick with the ex-pats and have an easy life, or have you made a real effort to integrate?

Perhaps there is somewhere that is calling to you? Maybe, Covid-19 allowing, you could embark on an adventure and see how you can incorporate that into your personal brand. 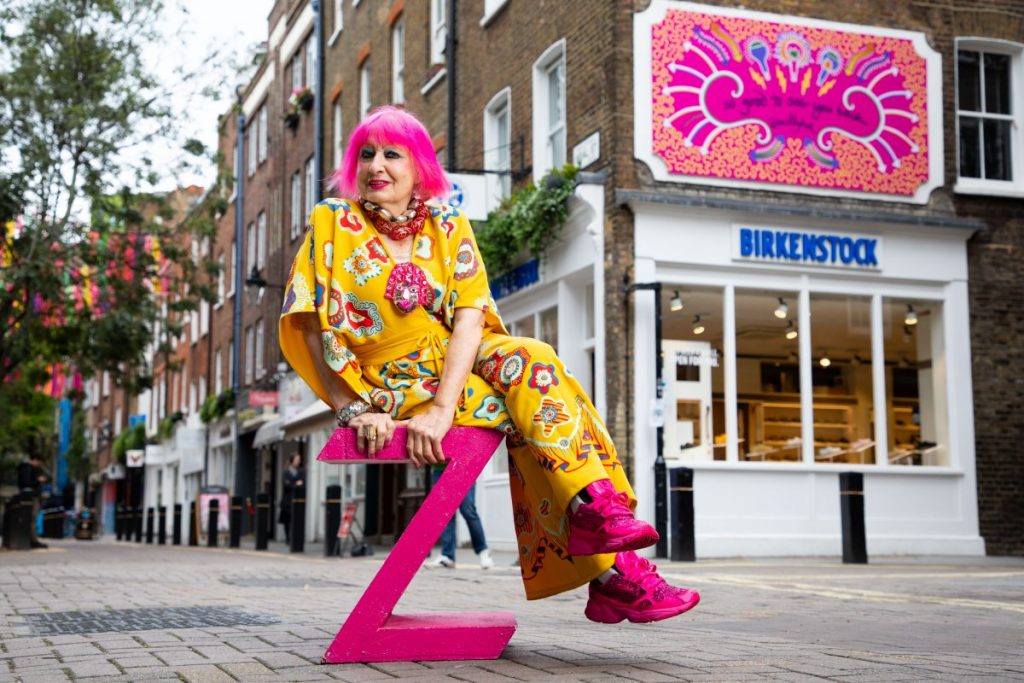