Posted on October 12, 2020 by goldennotebook

.
Everyone has their own approach to social media, but Eddy O’Shaughnessy has a very personal approach to LinkedIn, in which he initiates a one-to-one call with everyone he connects with. In today’s fast-moving world of gathering connections this is quite rare, and definitely part of his personal brand. We asked Eddy why he uses this approach and how it has worked for him. 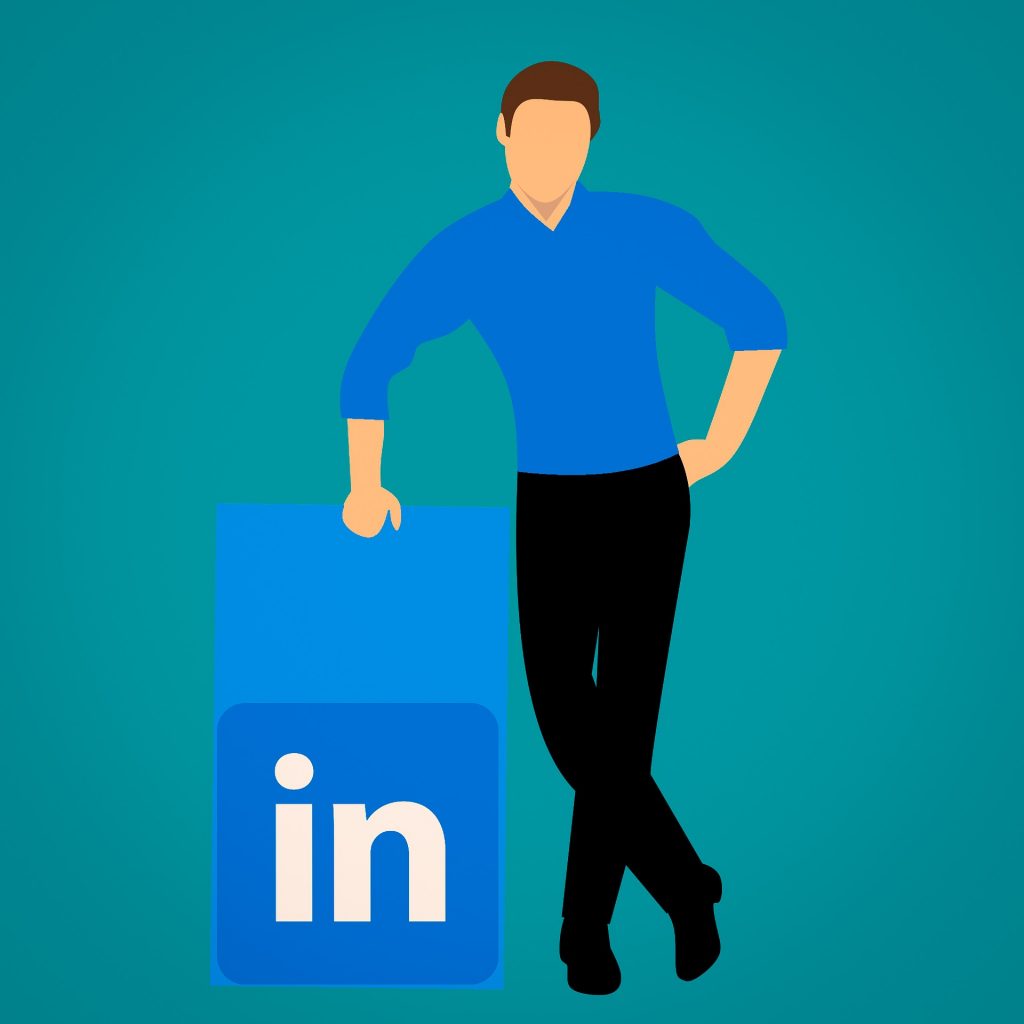 Here’s Eddy:
Like a lot of people I began to use Social Media a while back, first using Facebook to connect with friends, family, etc., and keep in touch. Then I read that for business contacts LinkedIn was the place to be, so I joined up and began to build my contacts there. However, I began to notice that unlike Facebook where I personally knew almost everyone, LinkedIn contacts, most of the time, were strangers to me.

A lot of the content looked very serious/professional which I suppose fitted with the platform ideal of business owners promoting themselves and their business. As my business is very much about building long term relationships, I thought that I needed to do something a bit different.

My idea to contact people for a chat came from the realisation that even though I am connected to lots of people on LinkedIn, I don’t actually know very many of them, so I feel that there’s something missing. I think it’s close to impossible to refer people, connect people, or introduce people, which I believe is the objective, unless I have at least had a short chat, it would not be fair on my own contacts, or the new ones.

Many years ago, I was involved with Business Network International (BNI), which was one of the first business referral groups to set up in Ireland. I did a bit of consultancy work with them and helped them set up the first batch of groups around Ireland. The principal behind BNI was, and still is I imagine, to learn as much as possible about your fellow members, and vice versa, so that you could help them with business referrals, contacts etc. The key element was to get a feel for the person.

I decided to adopt the same approach with my LinkedIn connections. I think it’s even more relevant as most of us tend to hide behind our keyboard and post how great we all are. I have even stopped looking at Profiles as sometimes the person I get to chat to can be very different from their profile. 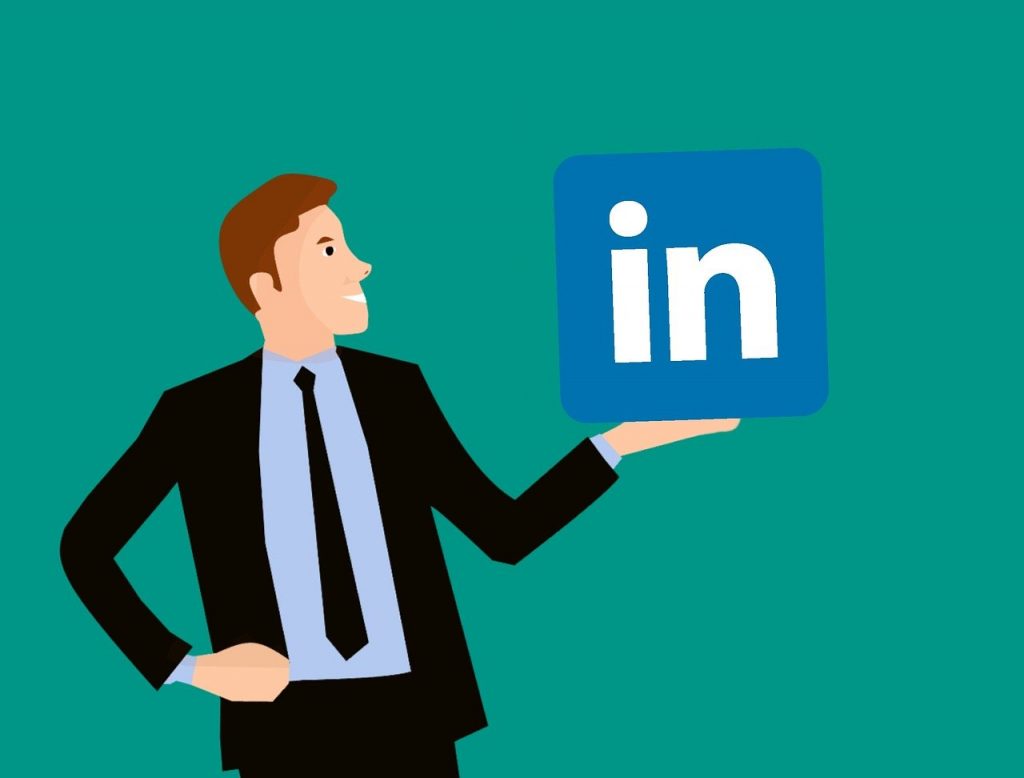 My experience is that a lot of people never reply to my message. Perhaps they may not read their messages regularly. Some do reply with a refusal, which is fine. I get the impression that they may find it a bit strange that someone would actually want to chat. They may prefer to hide behind the keyboard, which I can understand, but it’s why I do what I do in asking them to open up a bit on a call.

But I have had many great chats with the most interesting people, doing some amazing things. One was the lady who quit the corporate world to follow her passion for yoga. There was also the guy who lost a leg on a building site due to his own neglect and now gives presentations to groups on safety in the workplace, a very positive guy who refused to stay down; the fellow who decided to do a few online interviews during lockdown, which he thought was going to be short lived, but went on to do over 100. He invited me to tell my story on one of them. The lady who left her role as a TV presenter in Ireland and went to India to run a hotel, and so many more. My favourite was the retired American lady who used to be a Bounty Hunter, she had some amazing stories, of course there has been the odd, sometimes very odd ones as well!

I always try to help them if I can with a contact, an introduction. With most of them I would watch out for their posts, like and comment if I can, and keep building the relationship.

From a business point of view this is what I have been doing for years, and this has helped me change from working as a stressed Accountant to have a global business which has given me time freedom.

I believe that making the effort to connect properly with people, in this case by speaking to them, pays off not only in business terms but also in the human element of life, which today tends to be more and more an online experience. 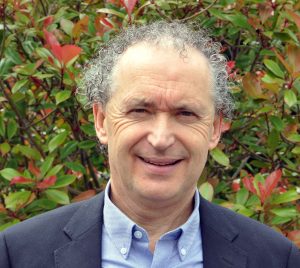 Eddie mentors people in developing their own business, part-time or full-time, so they can spend more time with their families, travel more, stress less, and work when they want, where they want, if they want.

You can find him on LinkedIn, of course!