Golden Notebook…written by inspirations and aspirations. It was developed by Dr Lisa Orban, a psychologist and brander, and inspired by Doris Lessing’s novel, The Golden Notebook.

Lisa Orban, PhD – Founding Director
Bringing together her extensive training, experience and passion in both psychology and branding, Lisa founded Golden Notebook. A chartered clinical psychologist, Lisa trained and practiced in New York City for eleven years before relocating to London. She also worked in branding research at Young and Rubicam, New York and London. Lisa has appeared in magazines, newspapers and journals, such as The Telegraph, Cosmopolitan, Grazia, Stylist and the Huffington Post, and has made several media appearances in London, including on the BBC and ITV. You can see Dr. Lisa Orban’s press here 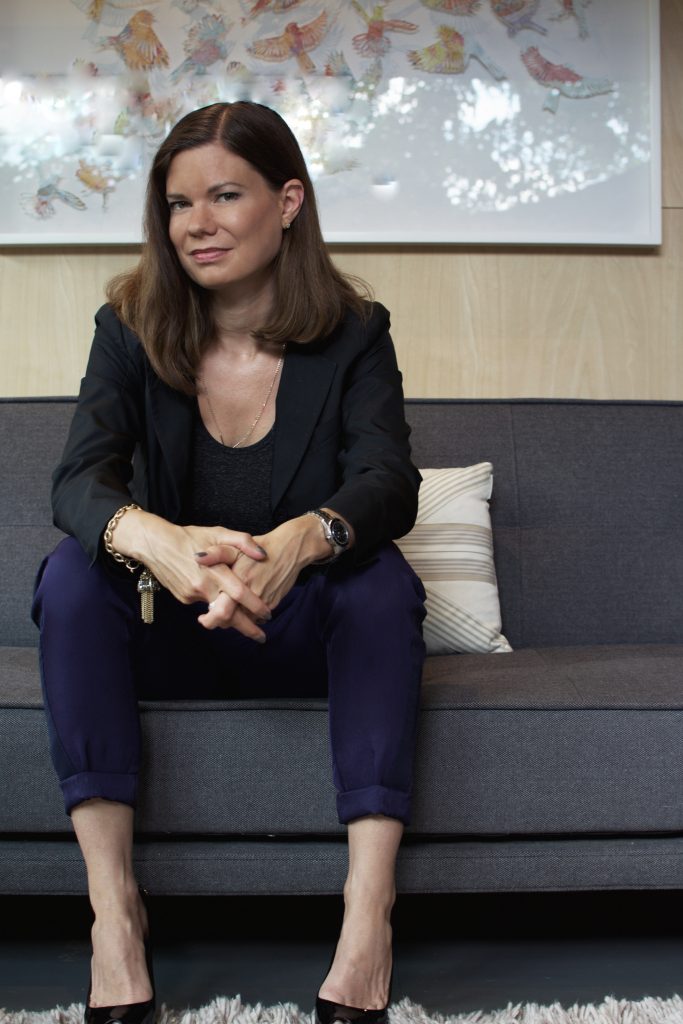 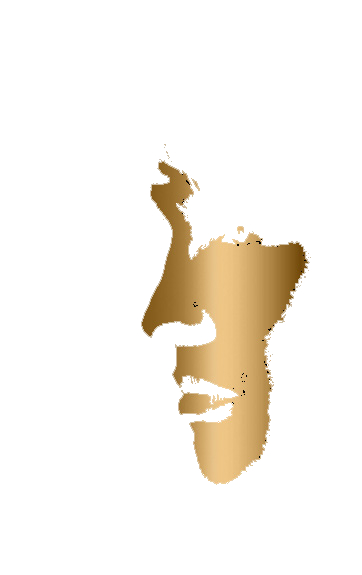